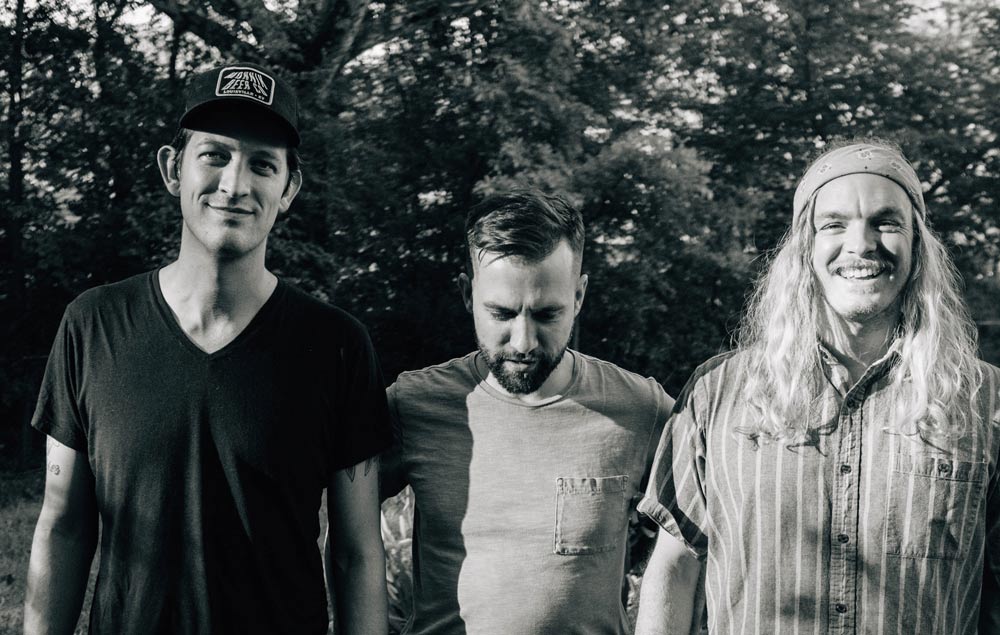 Jubalson was started by Brian Ott in 2010, with member Phil Turner, by releasing their first EP,Wake. With radio play and warm reviews backing them, they followed up the next year with their first full length album, Come Back Son,. That first album was acoustic driven, with heavy Folk/Americana tones. In fact, Phil only switched out his brushes for drum sticks on one song for the whole album. Soon after the release, their back-up vocalist moved away, and many other short term members came and went over the next couple years. In 2013, Allie Moisan (of Dave Moisan) and Marty Stam (of the 23 String Band) joined and made Don't Remember Me, Jubalson's second full length album. With heavy drums, and a much stronger electric guitar presence, this album added a new diversity to their original sound. Life (and sh*t) happens, and though Don't Remember Me was also given high praise, Jubalson went on a break for the next couple years. As fate has it, the reasons for that break became the muse for their third full length album, You Don't Have To Be In My Dream. In the latest album, Brian writes about suffering through illness and the joy and struggle of marriage. With newest member, Joe Tichenor, they began recording in 2017 and will be releasing it February 2019.